Java is the language for enterprises

Why is Java so popular? 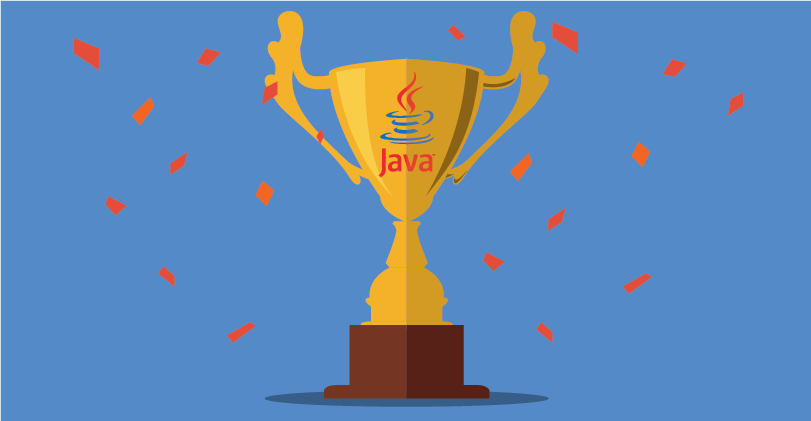 Java cannot be called new technology. It was created in 1995, and since then many “young” competitors have appeared on the market. During this time, the language did not have time to become obsolete, but it acquired a lot of improvements and a huge community of fans. And the second wind for Java gave the popularity of the Android platform, good interaction with which was a serious reason to learn Java from scratch.

Developers are picky people, and they will not blindly follow the trends. The conclusion is that there are certain reasons for this popularity.

During its existence, Java has established itself as a technology that feels great when deploying large systems for which security is one of the main conditions.

The reasons for the enduring popularity of Java are as follows:

Java is not experiencing a midlife crisis. Through its whole existence, it has gained a large community and a library of ready-made solutions, which makes it easier for the newcomer to learn Java.

To develop an application for Windows, Linux, and MacOS, there is no need to hire three different programmers and delay the project for months and years. Applications written in Java feel equally well on any OS.

Extremely low entry threshold for experience switchers. The language took all the best from the parents because it has all the advantages of C and C++, its own uniqueness and is devoid of the disadvantages of the above tools.

The developers of the Java language did not reinvent the wheel from scratch. That’s why roughly speaking:

And benefited from this approach. Since there is a lot of similarity between Java, C, and C++, it was much easier for programmers to switch to a new language. After all, it was not necessary to absolutely learn everything from scratch. Many designs were already clear to them. And this also contributed to the rapid growth of Java among programmers.

OOP to help the developer

Java is an object-oriented language, which allows the use of objects, methods, and classes that simplify the logic of creating an application and make the product itself beautiful in the technical sense of the word. Systems created with Java are free from frills and cumbersome constructions.

Tool that does not break

Such serious things as internal systems of the largest world banks are written in Java. The reason lies in the fact that the language is perfect for creating heavyweight systems due to OOP, strong typing and high security. This allows, if necessary, another developer to “pick up” the project of quality and finish it in the same way, having a homogeneous application at the output.

Java laurels are still claimed by C-like languages ​​and relative newbies in the face of PHP, Python, Swift. They can not be called bad, because each technology has its pros and cons, which are to be assessed based on the situation. Therefore, master Java or PHP from scratch is the choice of a specific person.

There are a lot of reasons why Java remains on the leading positions. Over the years, the language has managed to establish itself as a reliable tool for solving business problems, so studying it cannot be called a mistake.

Java certainly has its own problems. Its haters will continue to sputter and knock on the keyboard, posting malicious comments on the Internet. Data typing is a chore and cannot reject really bad code. Annotations are too complex. New Java features aren't evolving as fast as they were in the past. Braces add some confusion. This list goes on and on.

However, none of the competing technologies could not so widely and deeply land on the shores of the IT industry. 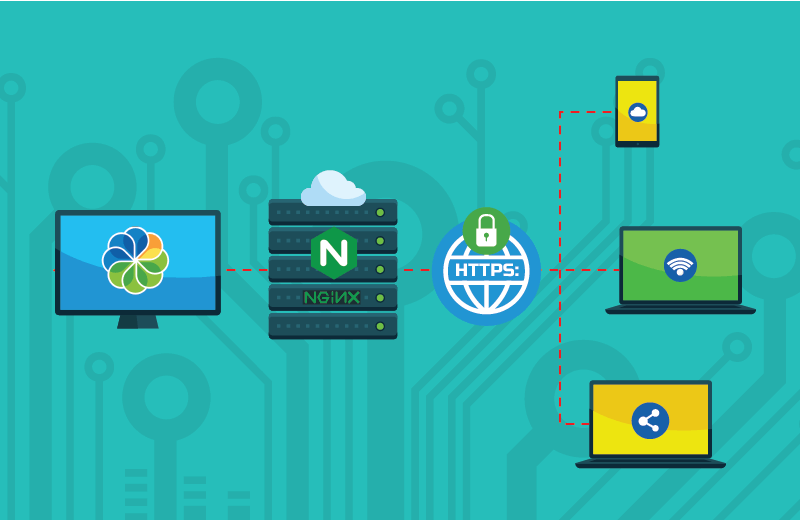 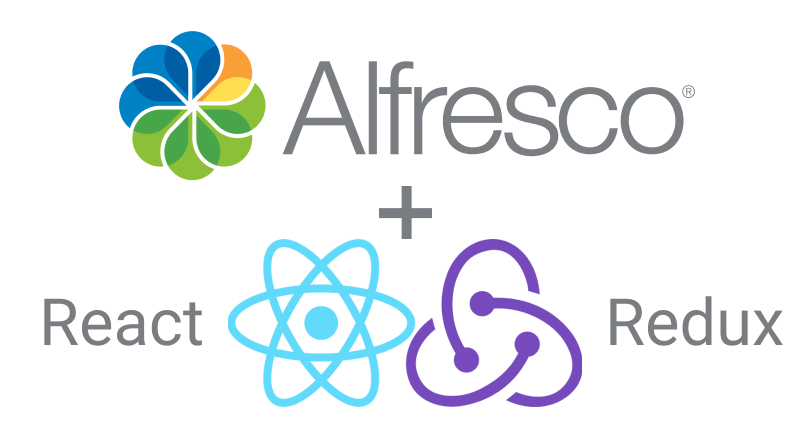